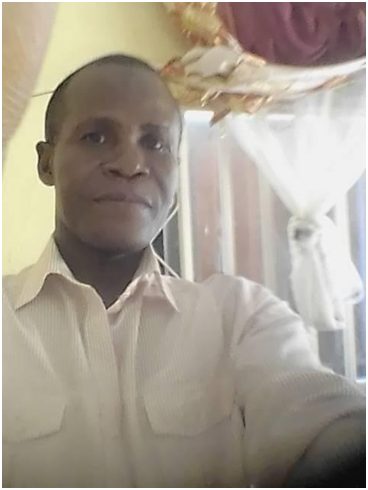 In the forthcoming Paramount Chieftaincy Election slated to take place in Mange Bureh Chiefdom, Port Loko District there are four contending candidates. However, from what this medium learnt, three out of the four candidates have expressed doubts as to whether the election will be truly free and fair because of the conviction that the process will be skewed to favour a particular candidate by the name of Mohamed Morry Kamara.

The leading contender whom many describe as The People’s Choice, Mohamed Morry Kamara, has so far vented suspicion of an impending foul play though it has been established that several opinion polls put him ahead of his main rival, Daniel Morry Kamara.

“I believe in my people, I have done tremendous work in Bureh Chiefdom and they are in high sprit to elect me as Paramount Chief to give them a solid representation this time round but Government is planning to manipulate the election in the Port Loko District, Mange Bureh Chiefdom, ” Mohamed Kamara expressed reservation.

He called on the Government to play by the rules of the Chieftaincy Act of 2009 adding how it made it clear that in any Paramount Chieftaincy election the responsibility of the Government is limited to only the facilitations of the process so as to ensure that the election is conducted in a fair and transparent manner.

Mohamed Kamara added that no Government Minister, other official or political party shall promote or show support or preference for the candidature of any particular constant in a Paramount Chieftaincy election.

On the other hand, the other contender, Daniel Morry Kamara, has denied claims that he is strongly supported by the Government and that his opponents are just making frivolous claims because he has become popular among the youth and the elders in Port Loko describing such claims as false.

“I do not trust the Government but I will personally call on credible institutions like AYV, The Watch and The Calabash Newspapers to cover the forthcoming Chieftaincy election,” he stated adding that whoever has a dubious plan to take what rightfully the people want for their Chiefdom he will call for a protest especially if the process is not conducted in a fair manner.

He further called on Civil Society Organizations, the  Anti Corruption Commission and the National Elections Watch (NEW) to be very vigilant in the upcoming Chieftaincy Election in Port Loko District and advised the Government to let the choice of residents of Mange Bureh prevail.