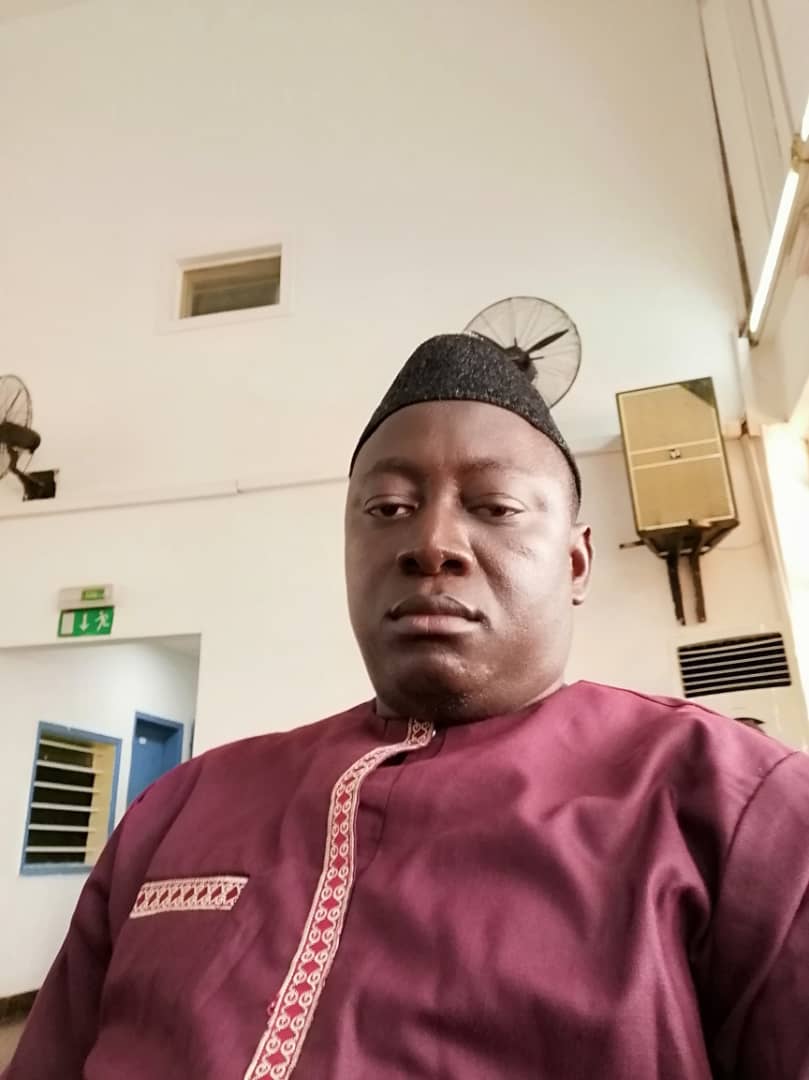 On the 24th February 2020 the 2019 Taxation Perception Survey (TPS) Report was launched at the British Council which is the product of a research undertaken by the Public Financial Management (PFM) consortium, led by Christian Aid Sierra Leone, and other partners including the Budget Advocacy Network, Restless Development and the Centre for Accountability and the Rule of Law (CARL).

These are Non-Governmental organizations and civil society groups that are working to strengthen all aspects of public accountability, transparency and participation of the citizenry in all matters dealing with Public Financial Management in Sierra Leone.

They are responsible for implementing a Project titled: “Strengthening Public Financial Management, Anti-Corruption and Accountability Institutions in Sierra Leone,” with support from UK Aid, based on the need to monitor how the government is utilizing taxes that citizens are paying, and what impacts the spending of taxes are making on the overall national development of Sierra Leone.

A good portion of taxes collected by the Government is derived from businesses; salaries of civil servants and public sector workers; private sector employees; entertainment; entrepreneurs; petty traders; investment companies and the likes.

It is therefore important to understand tax payers’ wider views of government and how this relates to their attitudes and motivation towards paying taxes.

The Government relies on the National Revenue Authority (NRA) and other revenue collecting institutions for the funds that are allocated to the Ministries, Departments and Agencies (MDAs) for the running of the business of government to ensure national development.

The NRA has been hitting various revenue collection targets – currently running into Trillions of Leones. Government’s expenditure is improving in line with its revenue generating targets.

But to what extent does the revenue generated from taxation benefits the citizens?

The findings of the TPS report state that 34% of the 2,755 tax payers interviewed in the perception survey think that the government is using tax revenues in the right and correct way.

25% said corruption in government demotivates them from paying taxes and cause them to under-declare their taxable income.

79% of businesses said if they had seen more services being delivered in their area by the local council, they would be willing to pay more taxes.

Almost all business tax payers that took part in the survey said that taxes are too high; and that authorities in charge of state resources are mismanaging the country’s revenue.

The current Government has made revenue mobilization a key priority, and is aiming to achieve a domestic revenue – to – GDP ratio target of 20 % by 2023. Current revenue to GDP ratios is well below this target, although recent reforms are starting to take effect.

The survey targeted a total of 2,755 businesses across the 16 administrative districts of the country; and achieved a response rate of 98.4 %. It collected data from businesses on their perceptions, knowledge, attitudes and practice in relation to taxes; the tax system; services; accountability in the use of taxes by the government; tax administration reforms; and the conduct of the staff of the NRA and local council when carrying out tax administration processes.

The survey covered a range of business types, excluding the UN Agencies, Non-Governmental Organizations (NGOs), Community Based organizations or CBOs (except for those that are directly engaged in the production and distribution of goods and services in their localities), and MDAs.