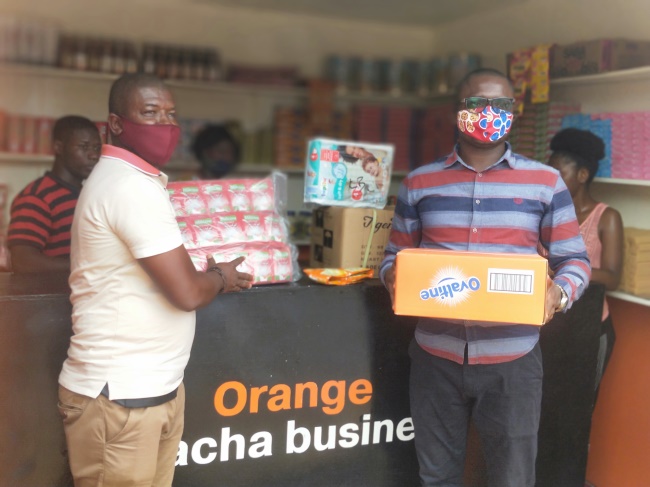 With the objective of reinforcing their commitment and putting smiles on the faces of their subscribers, one of Sierra Leone’s leading GSM Mobile operators, Orange Sierra Leone, has on Thursday 28th May, 2020 handed over 75 Million Leones worth of business, which specifically is a provision shop, to Hassan Conteh who was one of the 6 lucky winners of their end of year promotion called “Cha-Cha di Holiday”. The handing over ceremony took place at Regent Road, Grafton in the Western Area Rural District.

Giving his welcome address, an official of the Orange Marketing Department, Mohamed Turay, disclosed that in November 2019, Orange launched the end of year promotion called“Cha-Cha di Holiday” which lasted for 6 weeks. 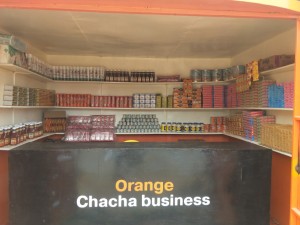 Handing over the business to Hassan Conteh, Mass Marketing and Bundles Executive Orange-SL, Sheikh Omaru Jalloh, disclosed that the promotion was geared towards reinforcing their commitment and putting smiles on the faces of their subscribers, adding that during the period of the “Cha-Cha di Holiday” promotion, 6 customers won a business of their choice worth 75 million Leones and other customers won cash prizes worth over 400 million Leones across the country.

He also reiterated that two weeks back they handed over 75 million Leones worth of business to Alpha Fofanah in Bo, noting that as a company they are committed to ensure that they impact the lives of their subscribers across the country through their promotions. He said whatever they say will surely be accomplished. He handed over the 75 Million Leones worth of business as a fulfillment of their commitment as a company.

He applauded the Management of the company for their tireless efforts in actualizing the purpose of the promotion which he said will completely change the lives of these winners.

He encouraged all to support Hassan Conteh by doing shopping at his business place saying he will be doing all Orange transactions which include Orange-Money, Top Up Recharge etc.

Hassan Conteh, the second lucky winner expressed gratitude to Orange Sierra Leone for finally handing over the 75 Million Leones worth of business to him which he described as a timely intervention considering the current situation in the country.

He said when he was called during the promotion that he had won a business worth 75 Million Leones it came as a shock to him disclosing how he was one of those subscribers who has always doubted the process but said that with what Orange has manifested it shows that it is the best telecommunication company in the country as it is a “Tok En Do” mobile company in the country.

He said with the new business, his life, financial status and cash flow will change for good, adding that with these promotions poverty could be reduced in the country.

He encouraged Sierra Leoneans to see Orange as their GSM Mobile Company in the country that cares for the welfare of its esteemed customers. 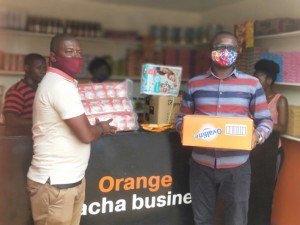 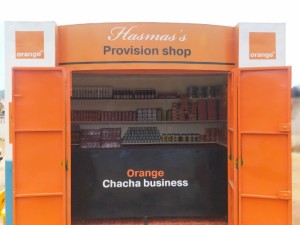 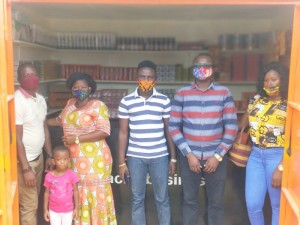 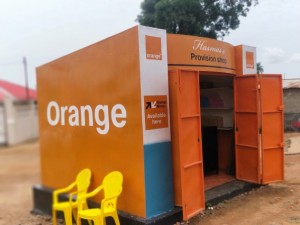