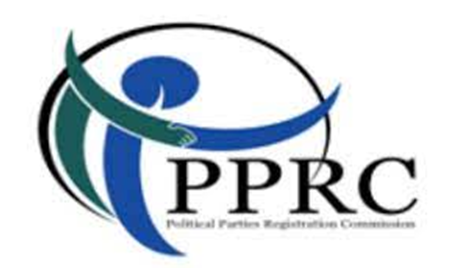 In order to lend support to the PPRC to ensure that political parties fully comply with the Communiqué they signed with the PPRC on the 29thk August 2022, the Political Parties Registration Commission (PPRC), Electoral Commission of Sierra Leone(ECSL), Ministry of Internal Affairs(MIA), Ministry of Political and Public Affairs(MPPA), Office of National Security (ONS), the Sierra Leone Police (SLP), National Council for Civil Education and Development (NACCED) and Independent National Commission for Peace and Cohesion(INCPC) on Tuesday 30th August 2022, in line with their respective mandates met.

It was also agreed that the public must be educated on their responsibility and right to participate in all electoral processes in the country and that the public is made aware of provisions in The Public Elections Act 2012 and the Bill that has just gone through Parliament, that proscribe and prescribe penalties for both underage and double registration, for both the Registrants and those who procure them.

In addition, it was also agreed that Political Parties refrain from campaigning during this period and limit their messages to voter registration and that an enabling environment is provided for the smooth and peaceful conduct of the registration exercise.