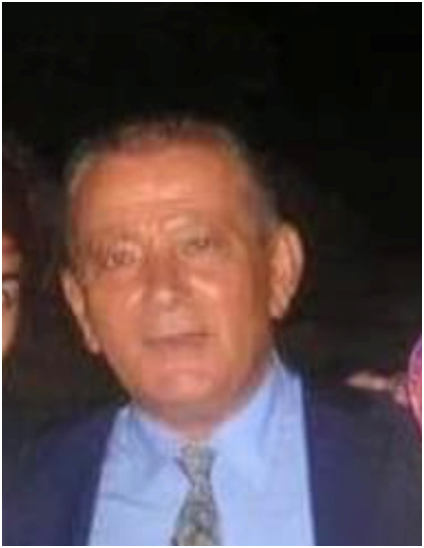 The late Sullay Hijazi, who was popularly known as Jahjah, was laid to rest on Friday 3rd June, 2022 at the Kingtom Cemetery during a well attended funeral and burial ceremony which was graced by prominent members of the Lebanese Community in Sierra Leone, influential Sierra Leonean public figures including  business personalities, football stakeholders and football loving fans in the country who, turned out in great numbers, to pay their last respect to one of the most outstanding Lebanese business magnates in the history of this country.

Sullay Hijazi is one of most recognizable names in the history of Sierra Leone Football, especially during the 1980s and 90s. He served as Chairman of Diamond Stars, the Kono District Football Club, for over a decade, providing immense financial support to the team and developing it to become of one of the best teams in the country.

Due to his many success stories with Diamond Stars and his unflinching passion for football he was later asked to serve as Vice President of the Sierra Leone Football Association in the 90s. He served diligently and provided incisive, sustainable supports to the national team and the organization of national leagues across the country at a time when football served as a unifying force and was very competitive with huge support bases for the various club teams.

His immense contributions to Sierra Leone Football and particularly Kono cannot be easily compared with that of any other individual in the country’s football history.

The late man was also a philanthropist who supported various worthy causes in Kono District and nationwide with his financial and moral supports positively impacting lives.

Through his business investments, he availed many job opportunities and inspired ambitious young personalities to invest meaningfully to end up becoming very successful in their ventures.

He spent the most time of his life in the country focusing on his business activities in different parts of the country.

Sullay is gone but will never be forgotten and memories of him will linger for a considerable period of time. He was a mentor and an inspiration to many. 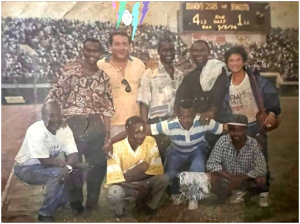 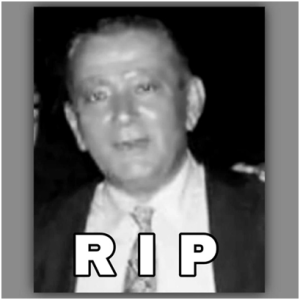