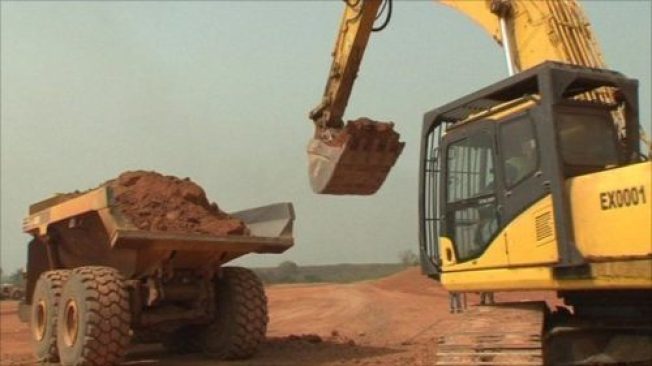 In a rather twist of circumstance, on the 7th October 2019, SL Mining Limited – a wholly owned subsidiary of the American owned Gerald Group, revealed how it received a letter from the Government of Sierra Leone, ‘purporting’ to cancel, with immediate effect, SL Mining’s large scale mining licence in the country.

The Government’s purported cancellation, the company says, is contrary to applicable law, the parties’ contract and the Government’s international treaty obligations.

“SL Mining has always been and remains in compliance with its obligations under the parties’ contract and the law. The Government’s purported cancellation is also contrary to two decisions issued by the Emergency Arbitrator officiating in ICC arbitration between SL Mining and the Government, namely an Order dated 8 September 2019 and a Modified Final Order dated 4 October 2019 which explicitly requires the Government not to cancel SL Mining’s Licence,” it was stated.

SL Mining says it is calling on the Government of Sierra Leone “to withdraw the purported cancellation immediately, failing which SL Mining will pursue all available remedies against the Government and any relevant third party, including for compensation for the harm caused which we expect to be in excess of USD 500 million.”

SL Mining is a wholly-owned subsidiary of Gerald International Limited, which is the holding company for all entities in Gerald Group. Gerald Group is one of the world’s leading commodity groups, and the oldest and largest employee-owned commodity merchant in the world.

The Government of Sierra Leone is accusing the company of breach of contract and reneging on its financial obligation to the Government, including non-payment of royalties, a claim the company denies.

But as the Government of Sierra Leone flexes its muscles on SL Mining, there are fears this radical approach may backfire on the Government, with serious consequences for the economy in the long-term.

Sierra Leone needs over $300 million investment in key sectors of the economy, such as farming, tourism, and agro-processing, if the Government is to achieve its Mid-Term National Economic Development Plan unveiled last year by the President.