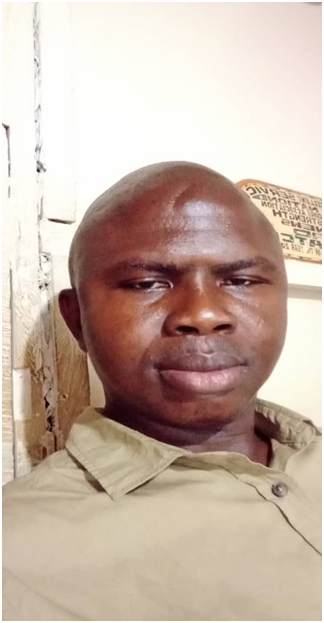 SLAJ narrated that according to Emmanuel, after giving a tribute at the New Life Ministries International Waterloo Fellowship Church to his late colleague, Ralph Simeon Sesay, he was invited outside of the church by the Deputy Public Relations Officer of NU, Ayuba Koroma, to discuss with some staff of the University.

It continued that the late colleague, Ralph, was the former Editor of Night Watch Newspaper and former Public Relations Officer of NU adding that Emmanuel reported that upon arrival at Ellen Street, he was quickly surrounded by some NU staff who started asking him questions randomly relating to his tribute and also ordered him to return to the church and withdraw a statement he mentioned in his tribute about NU.

“I was surprised at the way they came at me. I attempted to leave but they held me and started slapping and beating me on the head,” it was said Emmanuel narrated adding that the incident happened in the presence of the Deputy Public Relations Officer of the University and a Night Watch staff by the name of Ragan Conteh.

According to SLAJ, Emmanuel was rescued by the SLAJ National Secretary General, Alhaji Manika Kamara, together with the SLAJ Southern Regional Chairman Abubakarr Mustapha and other journalists, who also attended the funeral service of their late colleague.

The SLAJ National Secretary General says even when he tried to intervene amicably to get Emmanuel from the scene, the NU staff also threatened to assault his person.

SLAJ says it is disappointed that the staff of NU will go so low as to beat a journalist for merely mentioning the University in a short tribute to a late colleague.

In his tribute, SLAJ stated, Emmanuel explained that when his late colleague informed him about his new job at NU, he advised him thus: “You know say Njala na institution wae dorti eh?”.

Reacting to the incident, SLAJ President, Ahmed Sahid Nasralla, says: “This is very shocking! How can you beat a journalist, or any citizen for that matter, for giving an honest tribute to a colleague? This is great dishonor to the late gentleman, who was a distinguished staff of NU. We keep saying that if you feel aggrieved about what a journalist says or writes, there are appropriate channels to seek redress rather than taking the law into your own hands.”

Further stated was that SLAJ wishes to continue to inform the public that journalists can be reported to the SLAJ Disciplinary Committee or the Independent Media Commission (IMC).

meanwhile Emmanuel has reported the matter to the Waterloo Police Division and has sought medical attention.