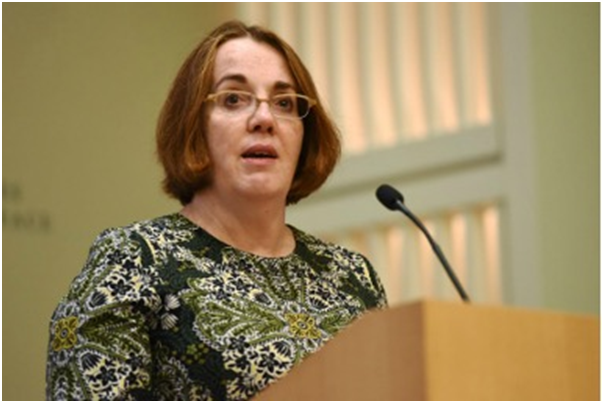 I, and other officials and friends in Washington who follow Africa, watched in sadness and dismay as the events of August 10 unfolded. We mourn with Sierra Leone the unnecessary loss of life on that day and urge a transparent investigation into allegations of excessive use of force.  In response to these incidents, the United States has called for all to exercise restraint, temper rhetoric, and begin an honest, inclusive dialogue.   We have also underscored the importance of freedom of expression and freedom of peaceful assembly.  These fundamental freedoms are enshrined in the First Amendment of the U.S. Constitution, and in Articles 19 and 21 of the International Covenant on Civil and Political Rights, to which the United States and Sierra Leone are both parties.  Of course, all protests should be peaceful and political violence is never acceptable.

Sierra Leoneans will have the chance to make their voices heard in next year’s election.  The first step will take place between September 3 and October 2, when Sierra Leoneans can register to vote.  I urge all eligible Sierra Leoneans to take advantage of this opportunity and register, and to remain involved in the electoral process by informing yourselves about the issues and exercising your right to vote.

Sierra Leone and the United States have a lot in common. As fellow democracies, we believe that Governments should reflect the will of the people. We believe citizens have fundamental rights, and those rights should be protected.   We believe the best form of Government is one that is inclusive, where the voices of all members of society are heard. These guiding principles require our continued attention and effort.

Sierra Leone has much to be proud of since the difficult days of its civil war.  You have held free and fair elections, undertaken successive peaceful transitions of power, and are ranked as one of the most peaceful countries in Africa.  I urge you to continue building on these past successes through dynamic participation in your admirable democratic process.