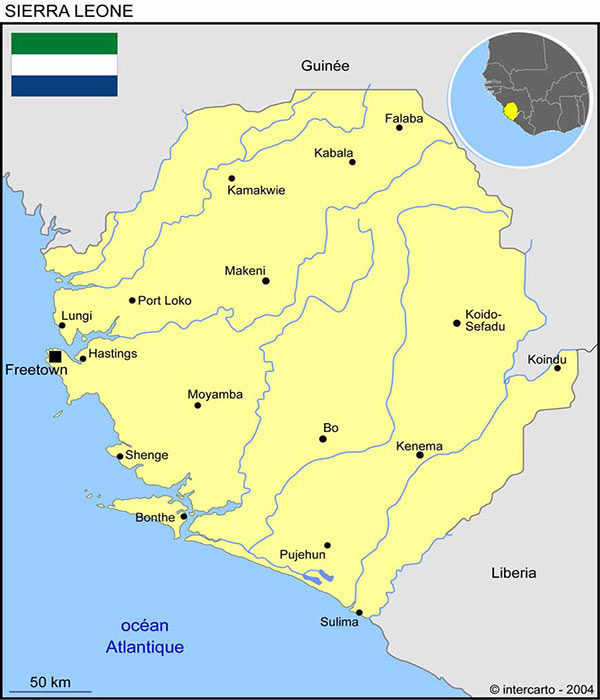 The Government of Sierra Leone received the sum of US$ 39,670,774.19 on Friday 5th April, 2019, as direct budget support from the World Bank under the Productivity and Transparency Support Grant Programme. The Leones equivalent of this disbursement of Le 341.6 billion has been credited into the Consolidated Revenue Fund held at the Bank of Sierra Leone.

The disbursement was made possible as a result of Government’s accomplishments in fiscal consolidation to stabilize the economy and the implementation of policy reforms in Agriculture, Fisheries, Energy, Education, and as well as strengthen the fight against Corruption.
The initial budget support amount from the World Bank was US$ 20 Million loan; but this was increased to US$ 40 Million (equivalent) and converted into a grant due to the impressive performance of Government.

The Executive Board of the World Bank approved this Support Programme on the 19th March 2019 followed by the signing of the financing agreement between the Minister of Finance and the Bank’s Country Manager on the 21st March, 2019.

This support will help Government to meet critical pro-poor expenditures in education, health and other statutory payments.