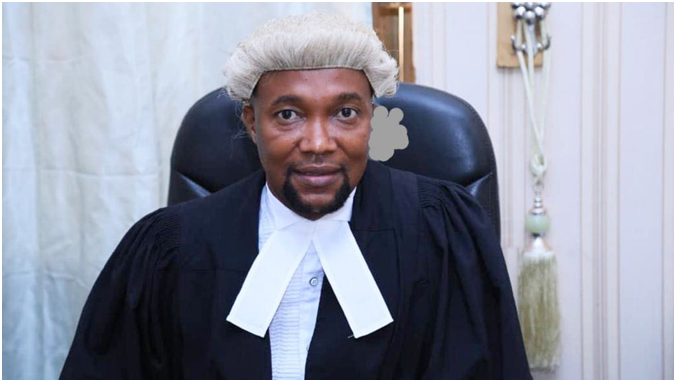 In a matter before the Magistrate Court No 3 on Ross Road in Freetown presided over by Magistrate Hadiru Daboh, in which 14 accused persons were standing trial for their involvement in the August 10 violent protest in Freetown, Prosecution Witness 2, on the 19th September, 2022, completed his testimony in chief.

Defence Counsel R. S. Bangura-Esq, from the Legal Aid Board, in an application for PW2 to be confronted with the Caution Statement from the Police failed to properly refer Magistrate Hadiru Daboh to the right Section in the Criminal Procedure Act, No.32 of 1965.

However, the Magistrate cautioned that since the matter is of public interest/attention it will be expeditiously tried.

It must be noted that State Counsel P. A. J Williams-Esq is now the lead Prosecutor in the matter which was adjourned to the 23rd September, 2022.