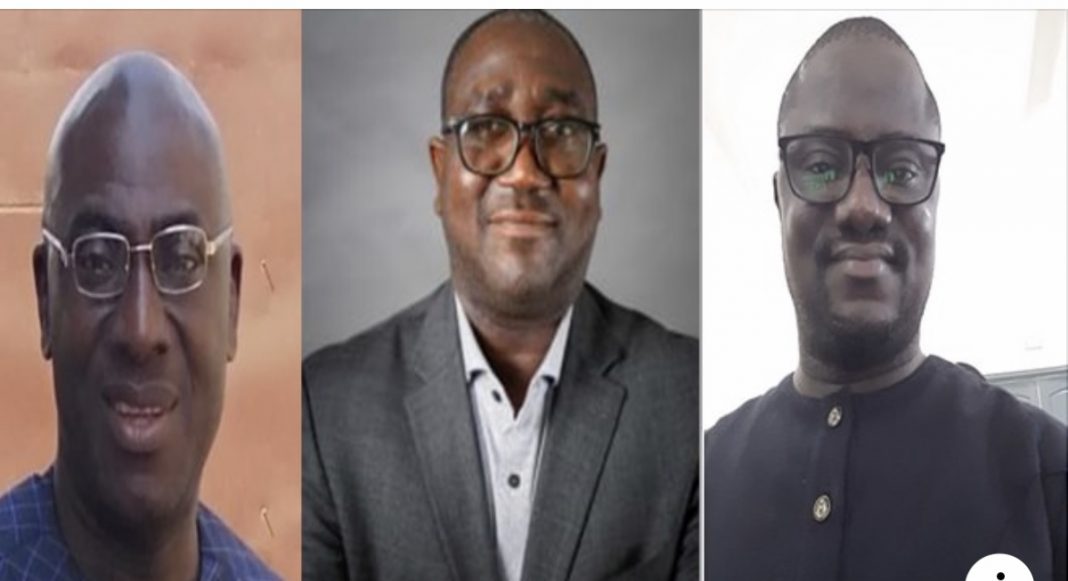 Journalists have been recognized for playing instrumental roles during critical moments as it is with the COVID-19 pandemic. They serve as critical conduits for the provision of needed public health education and information that help people to stay healthy and safe. At the same time, they help hold Governments accountable on how they respond to the crises and how they utilise resources meant for tackling the crises.

Despite their crucial role, journalists have often been the subjects of threats, attacks, arbitrary arrests and detention in some cases even murder. The COVID-19 pandemic has further worsened the plight of journalists. Besides dealing with the trauma of putting themselves at risk of contracting the virus, acts of COVID-19 related violence against journalists across West Africa have been on the rise.

In Nigeria alone, more than 20 journalists have been victims of COVID-19 related abuses in the last 10 weeks. Similar forms of violations have been recorded in nearly all countries in the region albeit at a lesser scale to that of Nigeria.

To help deal with the serious implications of the COVID-19 pandemic on the media environment in West Africa, the Media Foundation for West Africa (MFWA) has commenced a series of webinars to seek expert views and proposed solutions to the challenges.

The first in the series of webinars was held on Thursday May 21, 2020, under the topic: “Safety of Journalists and COVID-19 in Anglophone West Africa.”

Speaking about the situation in Sierra Leone, Francis Sowa explained that a State of Emergency in the country meant to stop the spread of the virus was curtailing freedoms of citizens including journalists who were unable to move freely to gather information He highlighted the launch of a corona response committee by the Sierra Leone Association of Journalists (SLAJ) as one measures that was helping to mitigate the impact of the situation on journalists.

“In case of Ghana what we can say for sure is that we have largely experienced a free environment for the practice of journalism,” said George Sarpong of Ghana’s NMC. He however acknowledged a few incidents of attacks on journalists in some parts of the country.

Sarpong added that in an attempt to curb fake news during the pandemic, the security agencies in Ghana had wanted to “rely on a provision in the Electronic Communications Act, to, as it were, seek to arrest and prosecute people who engage in the spread of false information.” He emphasised that in a public health crisis, there is a tendency to overlook human rights in the protection of public health but this should not be comprised.

On Nigeria, Lanre Arogundale of the IPC, said the press freedom space in the country was already shrinking before the outbreak of the pandemic. He said it appeared security forces took advantage of the lockdown imposed on some cities in the country to abuse journalists.

He noted that violations against journalists came from many directions including terrorists, officers of security agencies, State Governors, among others.

Arogundade attributes several of the incidents of abuse to, among others, state security authorities acting on the orders of political players. “It’s this political attitude that has informed the conducts of the security agents when they are relating with journalists. That explains why despite the fact that journalists have been recognised as frontline workers they were still being prevented from moving during the curfew just a couple of days ago,” he said.

The big question was what can be done to halt the abuses against journalists in the region? The panel of experts shared the following recommendations:

Analysis and Frameworks: There is a need for a regional analysis of the impact of the pandemic on journalists’ safety and the overall media environment and coming up with a regional strategic framework for responding to the impact.

Support for media institutions: Governments and other actors should offer a safety support to media organisations.