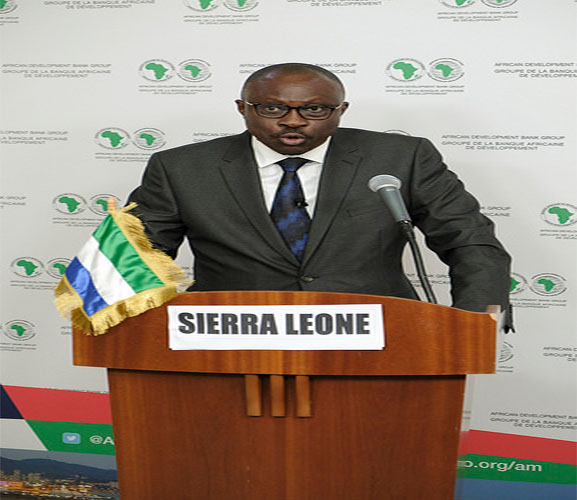 The Parliament of Sierra Leone on Thursday 30th May 2019 debated and passed into law with some amendments two Bills with the aim of improving lending and borrowing, and combating anti-money laundering and terrorist financing in the country.

She also said that the Bill entitled “The Borrowers and Lenders Act, 2019” is providing for the repeal and replacement of the Borrowers and Lenders Act, 2014, provides for the broadening of the scope of Collateral Registry including the registration of encumbrances in immovable assets. Furthermore, she said that it also providing for lenders who are not licensed and supervised by the Bank of Sierra Leone to be able to register their security interests and for other related matters.

During the course of the debate, Members of Parliament acclaimed both Bills as good and healthy for the development of the financial industry in the country.

The Banking Act of 2019 is providing for the licensing of persons carrying on banking business, the regulation and supervision of banking activities, financial holding companies and subsidiaries, and the protection of depositors.

Members of Parliament commended the Deputy Finance Minister for bringing those Bills to Parliament with the view to inject confidence and to enhance effective fiscal and monetary policies in the management of the economy of Sierra Leone.