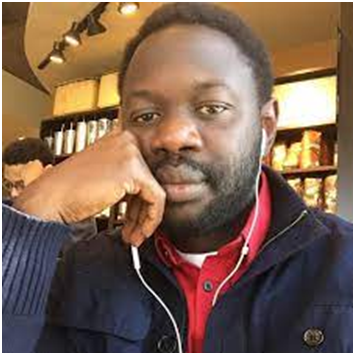 The Africa One Health Network (AFONET) held an inaugural workshop in Accra, Ghana on October 2nd to the 8th, 2022 bringing together scientists and researchers from across the African continent.

Dr Alhaji Njai led Ghana, Sierra Leone and Liberia teams for the Hackathon innovative idea competition and the proposal that he presented was awarded the second place based on a disputed tie breaker.

According to him, their proposal on nexus of illegal mining and effects at the one health interface, including driver of zoonotic disease spillovers was considered the most innovative and funding in the range of 2-5 million dollars is expected.

Ghana being the host is expected to be the lead country for coordination of implementation in Sierra Leone and Liberia.

Professor Njai explained that they proposed a multi-sectoral and multidisciplinary approach utilizing geographic information systems, toxicological and epidemiological approaches, ecological approaches and remediation, and social science approaches to elucidate effects of illegal mining on human, animal and environmental health at the One Health interface.

He pointed out that the convergence of illegal mining, timber logging (deforestation), drug and human trafficking is a major One Health concern serving as a driver of Zoonotic disease spillover through breaches in the animal-human-environment buffers.

He stated that major human, animal and environmental health effects attributed to heavy metal toxicity of rivers, soils, and sediments is of major concern with limited capability for toxicological exposure and risk assessments in the sub- region.

“I came to this huge AFONET meeting in Ghana as a small minnow from Sierra Leone and emerge as a hero,” he said with pride adding that the calls for research collaborations have been overwhelming from South Africa, Nigeria, Ghana, Cameroon, and many more.

Professor Njai disclosed that Guinea and Senegal have already claimed him as one of theirs  and new collaborations are in place.