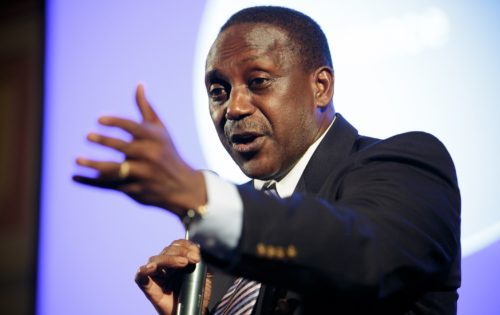 Honorable Daniel Koroma (APC) and Honorable Alhaji Dr. Kandeh Yumkella NGC) in cooperation with MPs from C4C and SLPP have introduced a motion to amend the Finance Act passed last week.  The move is a show of a sense of responsibility and joint action by MPs to reverse the carte blanche imprest expenditure given to the President, Vice President and the Speaker of Parliament.

Hon. Yumkella announced the motion in the budget debate and Hon. Daniel Koroma  submit the same motion to the Speaker. The Speaker commended the two MPs for their action in following the right procedures under the Standing Order SO42, which inter-alia allows Parliament to reverse its decisions “upon a substantive motion made after notice”.